Put No in front of the verb +  nada after it to talk about doing nothing or not doing anything.
E.g.
No hago nada  =  I do nothing /I don’t do anything
No veo nada     =  I see nothing/I can’t see anything

Put nunca in front of the verb  or put no before the verb + nunca after it to talk about never doing anything.
E.g.
Nunca juego    =  I never play
No juego nunca  = I never play

Jamás also means never.  Use jamás instead of nunca as a more forceful way of saying never.

This quiz is also available on its own separate quiz here: 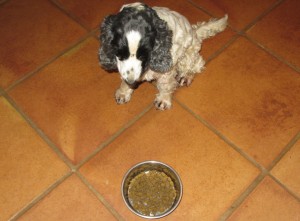